The FIA F3 season kicks off in Barcelona

As has been the tradition in recent years, the FIA F3 Championship started in Barcelona for the first racing event of the season in the FIA F1 program of the Gran Premio de Espana 2021. It was immediately apparent how close the top-class, 30-vehicle field was.

This season there is a new weekend format. Instead of a total of 2 races, 3 races are now contested. The starting grid for race 1 is based on the qualifying session, but with the first 12 positions reversed. The starting grid for race 2 is based on the result from race 1, but again with the first 12 reversed. Race 3 on Sunday takes place according to the exact result in qualification. These constellations promise exciting races!
On Friday morning, the huge field got down to business already in the free practice session. Our drivers were quite excited and reached the following places: Calan P17, Pierre-Louis P29, Filip P30.
The qualifying began not much later, in pleasantly warm temperatures. Calan got off the track with the first set of tires, in the second run he reached 7th position, but in the all-important third run he pushed too hard and couldn't improve the lap time. With that he reached 21st place. Pierre-Louis also had an off track moment and found it difficult to improve afterwards. He finished 29th in the end. Filip approached the matter too cautiously and ended up in 30th place. An amazing 22 drivers were within a second of the best lap time.

As always, it was extremely important to handle the tires properly so that they didn't wear out too much during the race. In addition, the drivers had to learn to work with the DRS system, which is an overtaking aid. However, it is only effective if the driver is at the correct distance from the vehicle in front. 20 rookies drive in the huge field, all of whom are still looking to find their confidence with the powerful racing machines. Calan held his place after the start, made two good restarts after Safety Car phases and improved to a good 18th place in the end. Pierre-Louis and Filip were fighting for positions with a few other rookies, and in the end they managed to finish in 24th and 25th place respectively. This was definitely putting them in a better starting position for the second race. 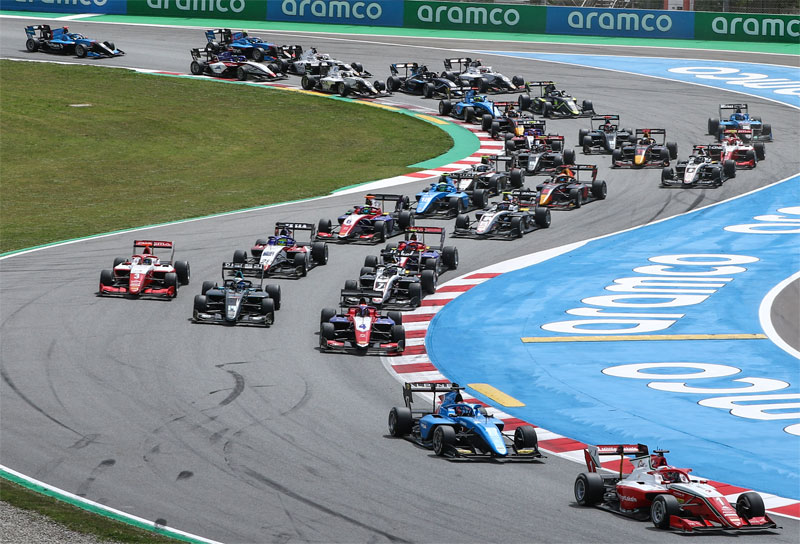 Calan managed a super first lap and improved to 13th place. In a short, unfocused phase, he gave Doohan and Correa the opportunity to overtake him. Towards the end of the race he found his rhythm and set very fast lap times. He managed to regain his positions and work his way up to an excellent 11th place. He narrowly missed the first points. Pierre-Louis was now already feeling more self-confidence and managed to work his way forward steadily. He reached the finish line in a good 15th place. Filip was caught in ongling battle for positions with Cohen. Then he also managed to improve. In the end Filip reached the 22nd place.
After the race, Leclerc and Hauger were handed time penalties and Pierre-Louis moved up to 14th and Filip into 21st place. 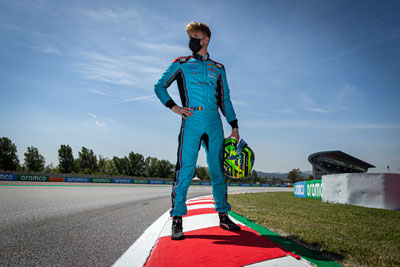 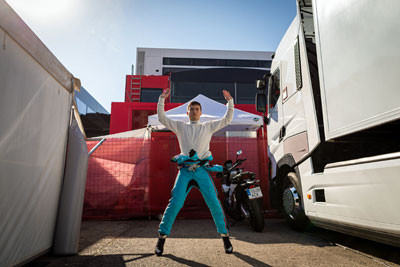 Calan lost a few positions at the start. He gave everything to regain these positions and gradually managed to work his way up from 24th to 21st place. Jean-Pierre didn't get off well at the start and it took a few laps to find his rhythm. Then he had his hands full to keep the tires drivable. In the end he managed to work his way up from 30thto 24th place. Filip got off well, but his tires were very used. He didn't want to risk an accident and more or less kept his position. He reached the goal in 27th place.

We are looking forward to the next race which will take place on the weekend of 27th June at Paul Ricard Circuit in Southern France. 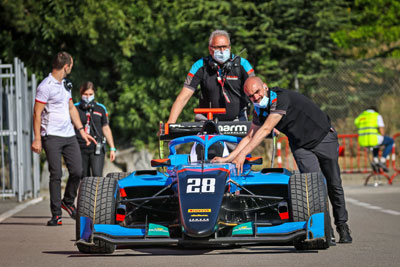 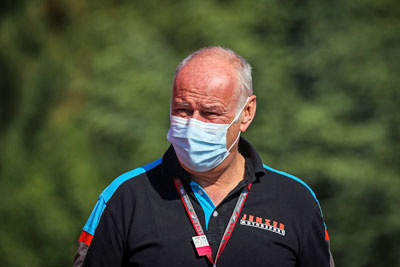 Championship standings after 3 out of 21 races: 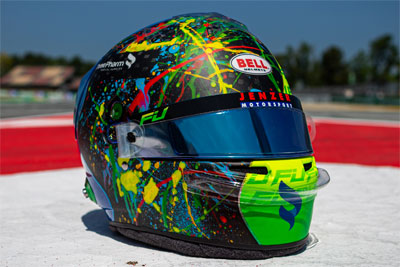 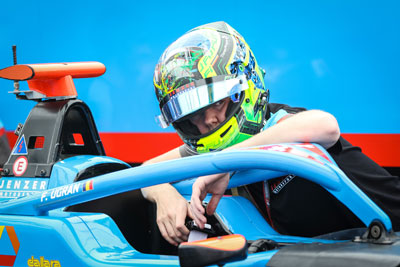