Second event at the RedBull Ring

The FIA F3 Championship took part for a new racing weekend at the same location together with Formula 1 just one week after the first event at the Red Bull Ring, which had taken place under strong health regulations and without spectators at the start of July.

The program was exactly the same, but this time the tire compound used was “Hard”. The “Medium” tire compound had been used on the first race weekend. The weather conditions in Free Practice were good, but the temperature was much higher than the week before. Calan reached a promising 16th place, Federico was 22nd and Matteo was held up on his fastest lap by a virtual safety car phase and thus stayed in 25th place. 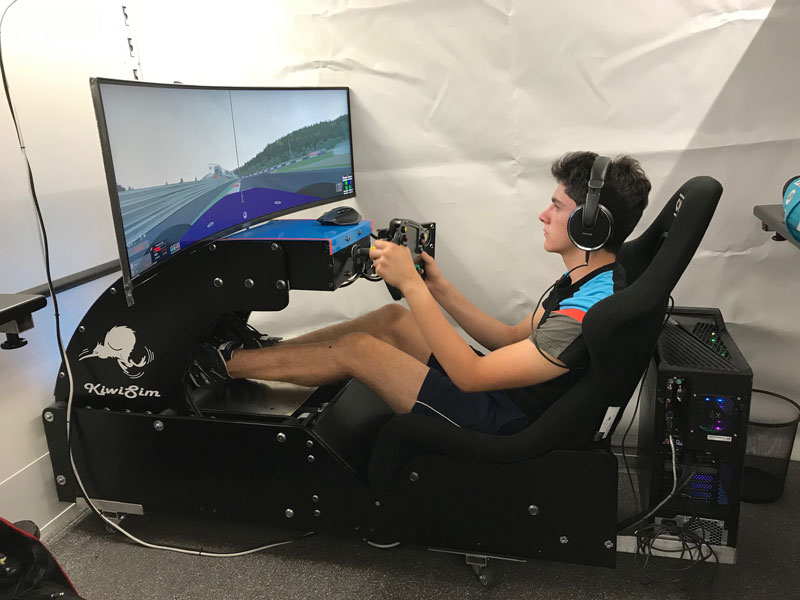 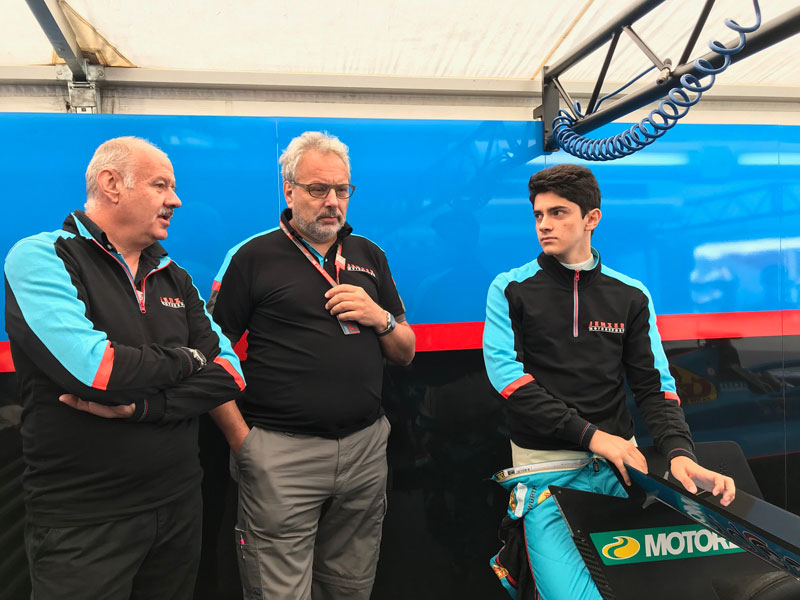 The qualification session started just three and a half hours after free practice. The track was scorching hot when the huge 30 car field started the session. Soon there was a VSC phase, and not much later after an accident an interruption with the red flag. Towards the end the session was interrupted again with red. So it took a lot of self-confidence to prevail in these conditions. The first flying laps could not be finished, and at the end it was difficult to improve in heavy traffic. Matteo nevertheless managed a very good lap, which brought him to an excellent 14th place. Calan was slowed down by the red flag in the last sector on a great lap, which should bring him far forward. He dropped back to 26th place. Federico did not improve, finishing 29th at the end. 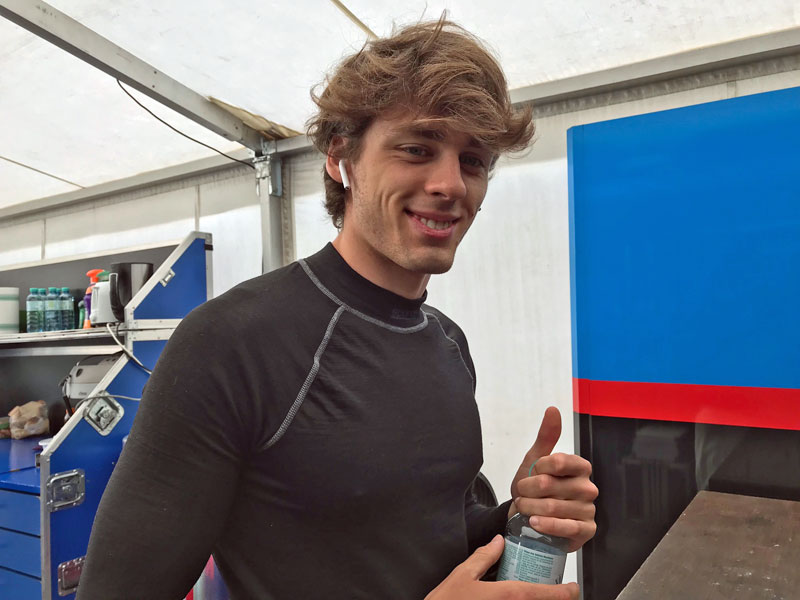 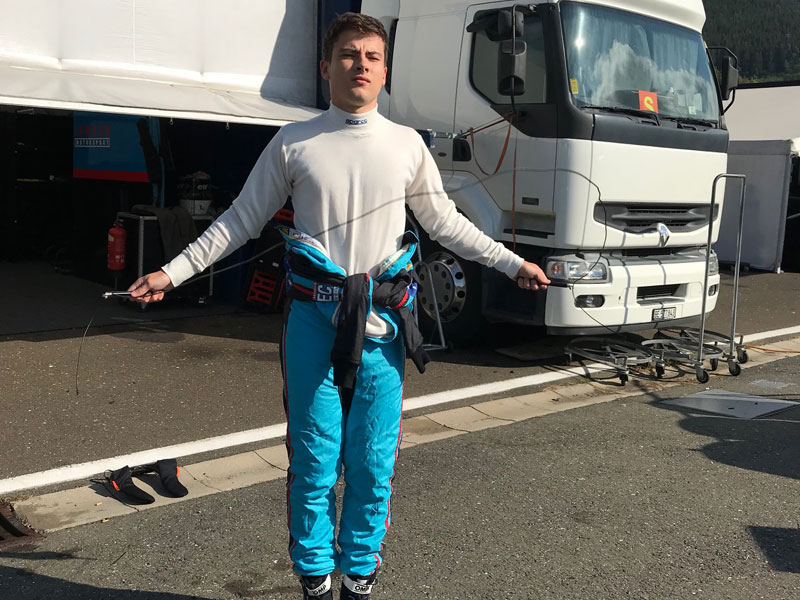 The rain clouds were quickly approaching, and just as the FIA F3 was getting ready to start, it started to rain lightly. When everyone was on the starting grid, a decision had to be made regarding the choice of tires, because it was now starting to rain heavily. Would there be more rain coming? Most drivers chose rain tires, but some in the back row chose slicks, including Federico and Calan. But both came back to the pit lane after the first lap to mount rain tires. There was more and more rain falling heavily and soon there were first accidents. Matteo started on rain tires. It was his very first rain race in his racing career so far, and he had only one goal to drive the race as well as possible. After a careful start, he fell back to 22nd place. Soon there was a Virtual Safety Car phase, and not much later there was also a Safety Car phase. It was pouring down now and there was aquaplaning in many places along the track. Finally, the race was stopped with the red flag after an accident. The vehicles drove back into the pit lane in very slippery conditions, where they waited a long time for the race to restart. Finally it was announced that the race would not continue. Fortunately, our drivers had brought their vehicles back safely. Matteo was classified as 23rd, Calan as 25th and Federico as 28th. The positions were scored according to the status after 12 laps. 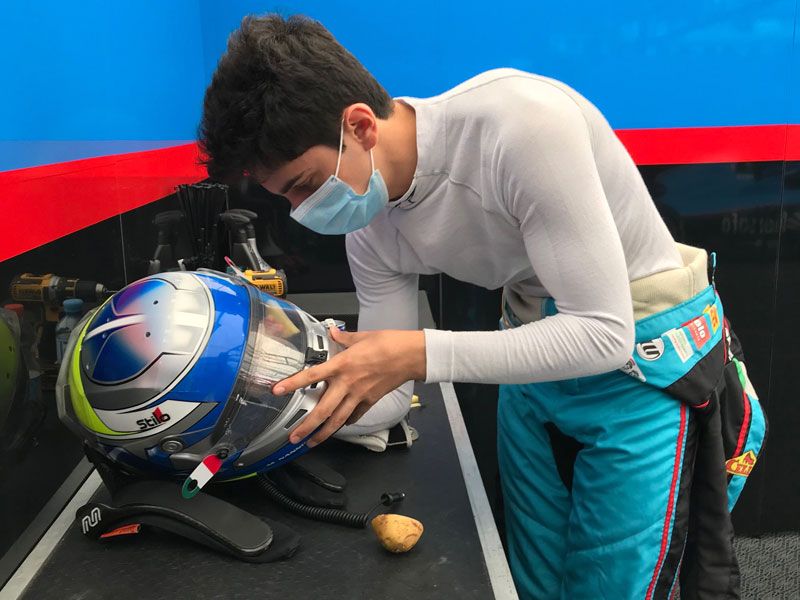 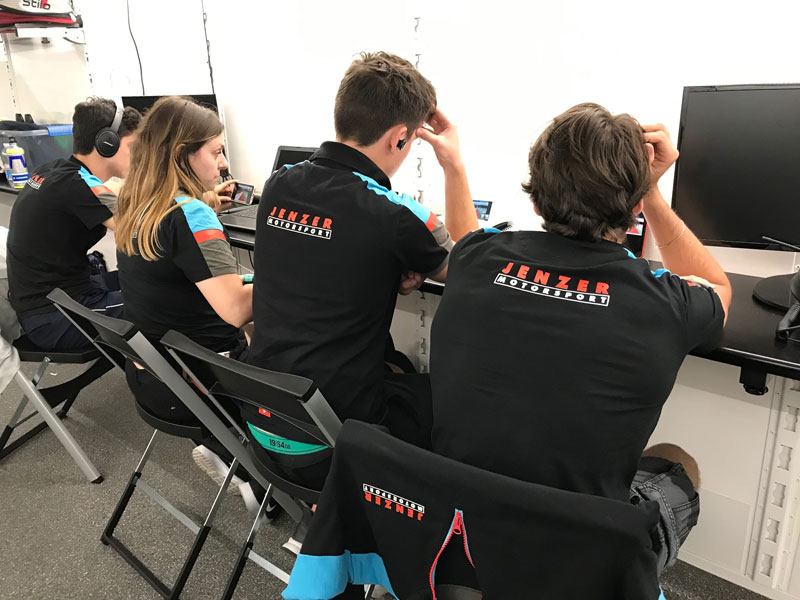 The sun was shining again on Sunday morning, but it was still cool. After the warm-up lap, Matteo came straight back to the pit lane with an electrical problem. Only at the end of the race could he do a few laps to see if everything worked again. Federico drove a lap, but then had to return to the pit lane with a flat tire. He soon drove out with a changed tire, but was now far behind the field. Calan had advanced well after the start, wanted to overtake and fell back to 26th place after a tough fight. He had worked his way up to 23rd place again and had also mastered the restart after the first safety car phase when he was caught by Doohan and Smolyar. Calan got a little off track during the maneuver and lost momentum. Federico, who had caught up, benefited and moved up to 23rd place. Calan filed in in 24th. When the safety car had to be deployed shortly before the end of the race, the interruption lasted so long that the race could not be started again, the safety car drove in, but there was only the distance from the start to the finish line to overtake. So of course there were no more changes in the order.

We are looking forward to the next race, which will take place the next weekend, as the third successive event, at the Hungaroring near Budapest. 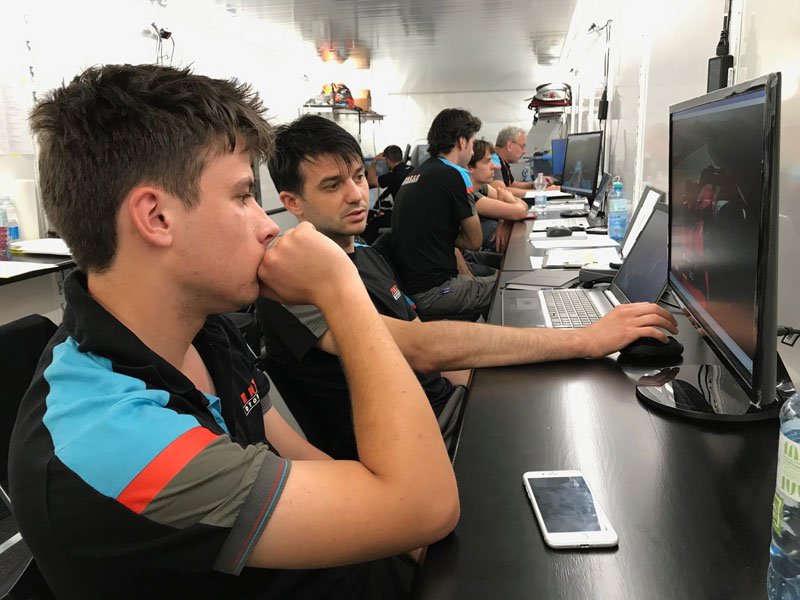 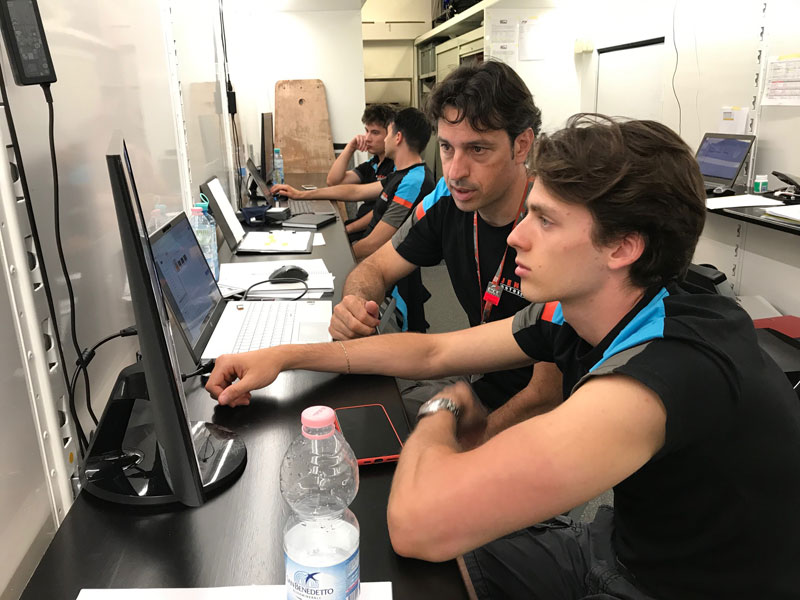 Championship standings after 4 out of 18 races: