BRASCHI SHINES AS GUEST STARTER AT THE RED BULL RING

The second of seven race events featuring the FIA ADAC Formula 4 German Championship took place at the challenging Red Bull Ring at Zeltweg (A). Jenzer Motorsport entered this event with three drivers running in the invitation category. That brought the numbers up to 24. The races can be followed on the official website under Live Streaming. 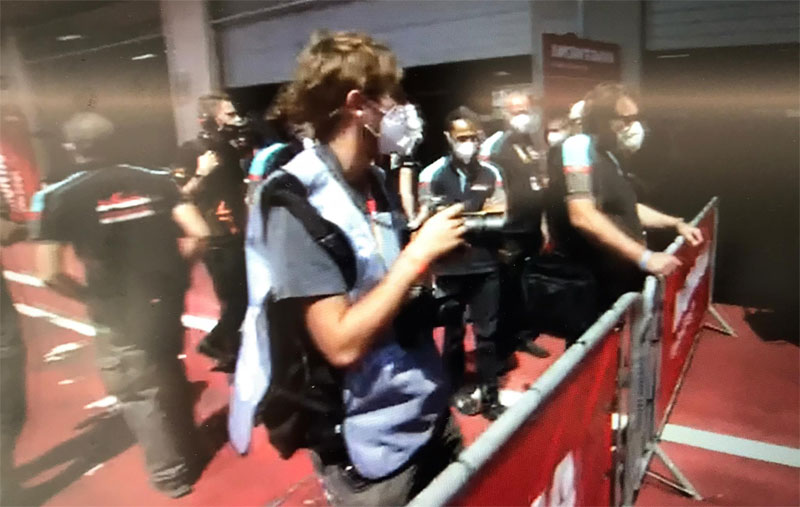 This year the series regulations allow for two 15-minute qualifying sessions, with a break of 5 minutes in between. The fastest lap time for each driver in session 1 sets the grid for Race One and the fastest lap time in the second session is used to set the starting positions for Race Two. The grid for Race Three is determined by the results of Race Two, with the first eight finishers starting in reverse order.

The first race to the 2021 FIA F4 ADAC German championship was started on time. Although dark gray clouds hung over the circuit, the rain did not come. Francesco started well, but then he was very impatient. At first he made up positions in a wild drive, but then he collided with Valint, which meant that both had to go to the pit lane. Of course, the chance of a top ten place was gone. Francesco got a new front wing and then rejoined the race. He reached the finish in 21st place. Samir worked his way up from 22nd to 17th place. Jorge started from 23rd place and reached the finish line right behind Samir in 20th place. After the race Armanni was disqualified, and all of our drivers moved up one place.

Because a barrier was damaged in the previous race, the start of the F4 race was delayed by one hour. When it finally started, everyone was very impatient. Francesco went off track several times and dropped from 8th to 14th place. But then he found his rhythm and worked his way up to an excellent 10th final place in beautiful maneuvers. Jorge and Samir managed to avoid all incidents. Jorge reached the finish safely in a good 18th place and Samir, who went off track and was able to continue after a spin, reached the checkered flag in 21st place.

In the third race, Francesco had big plans. The start went well and soon he was up in 9th place. It was tough at the front and positions kept changing. After a safety car phase, Francesco moved up to 6th place. After a contact with Tramnitz, in which the latter lost the rear wing, Francesco was already in 3rd place and fought with Montoya and Browning. Francesco crossed the finish line in an excellent 2nd place after a great race. But after the race he was handed a 30-second penalty for colliding with Tramnitz, dropping him back to 14th place. Jorge also drove a very good race and made steady progress. In the end, he reached the finish in 11th place, and after Francesco’s penalty, he moved up to 10th place and thus into the top ten. Samir couldn't get away at the start, but caught up later and crossed the finish line in a good 12th place after an exciting race. 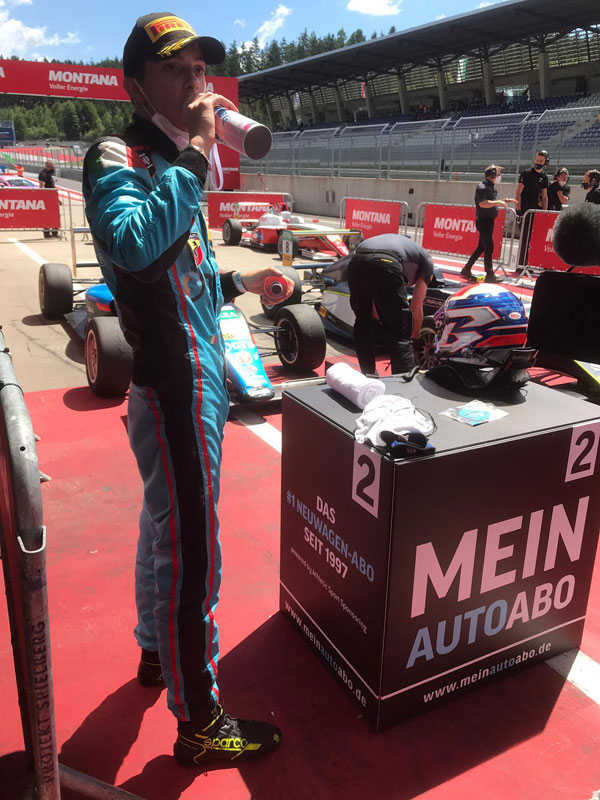 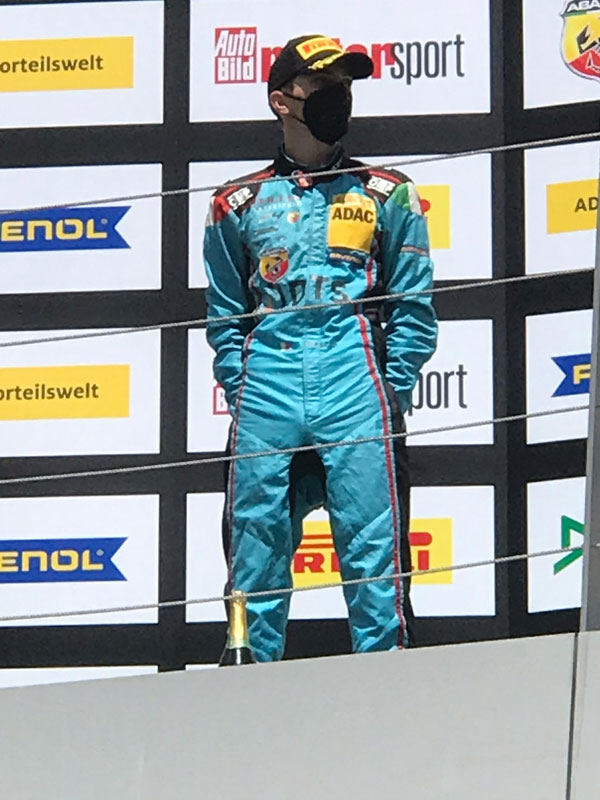 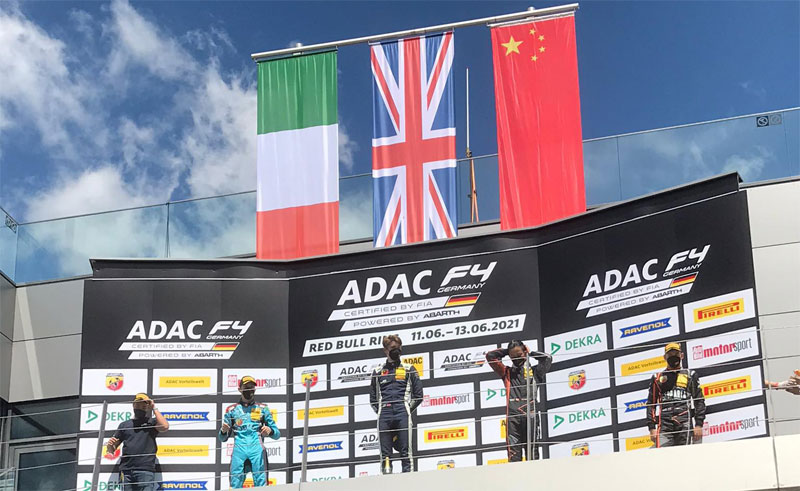 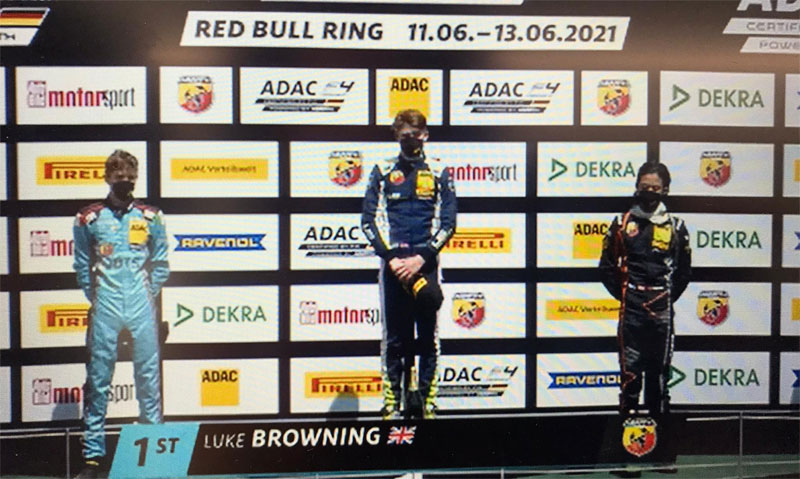