Samir Ben shines in Misano ( TO )

The second of seven meetings in the Italian FIA Formula 4 Championship took place at the Misano World Circuit near Rimini (ITA). With 30 competitors present for the meeting, their expectations were as high as could be ahead of the start. 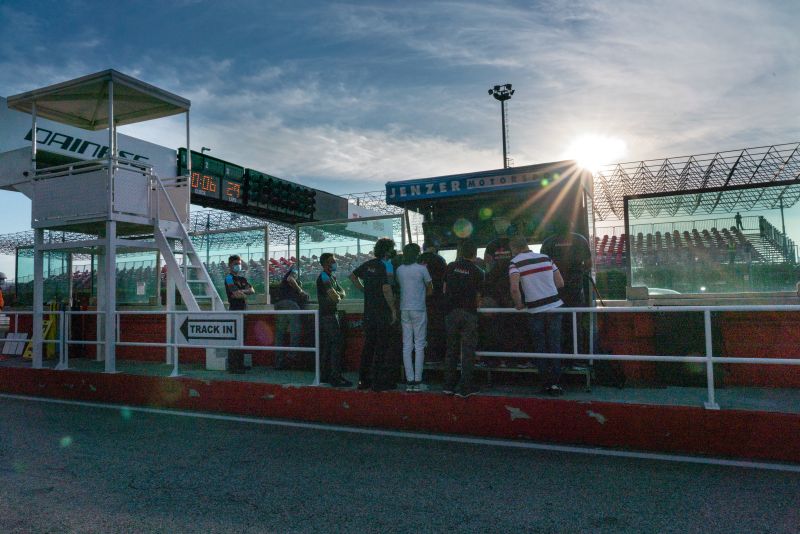 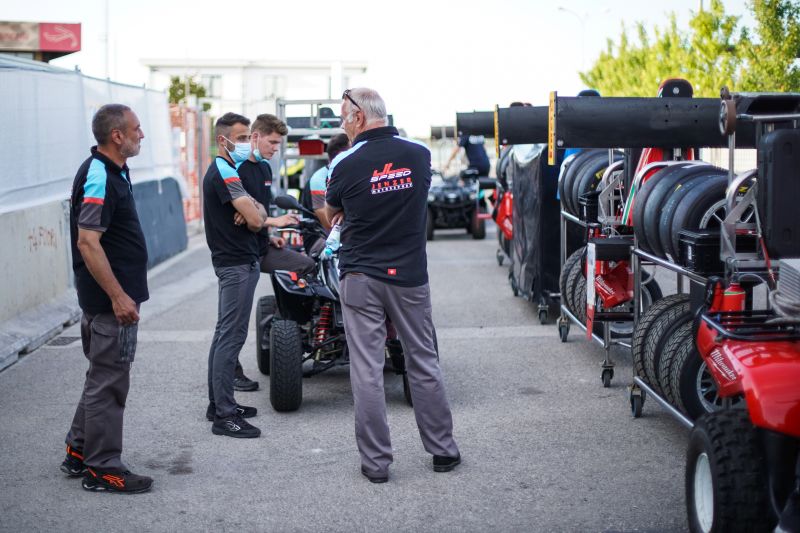 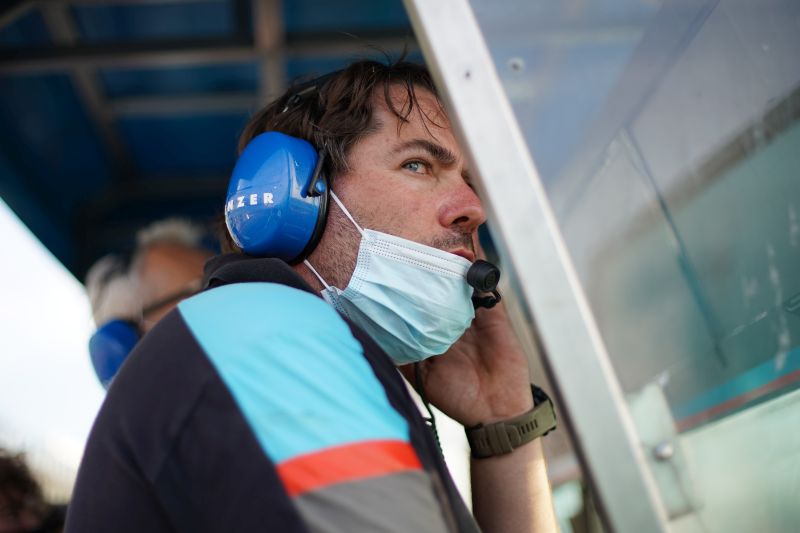 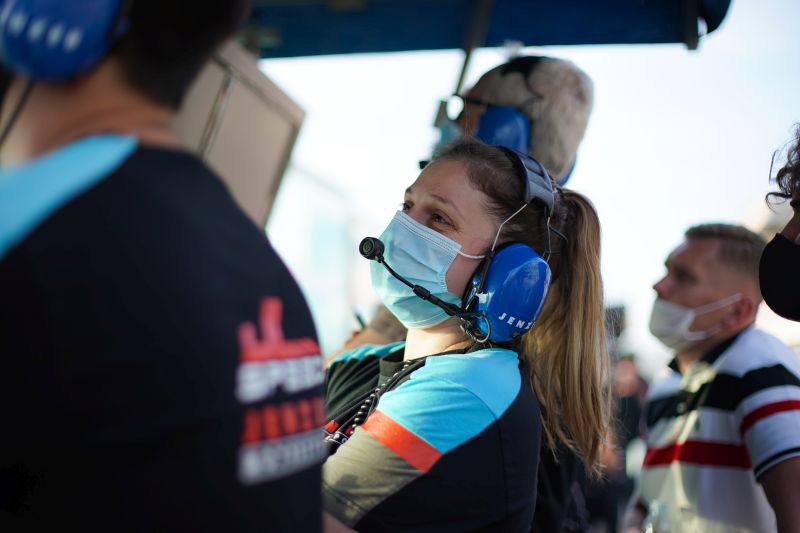 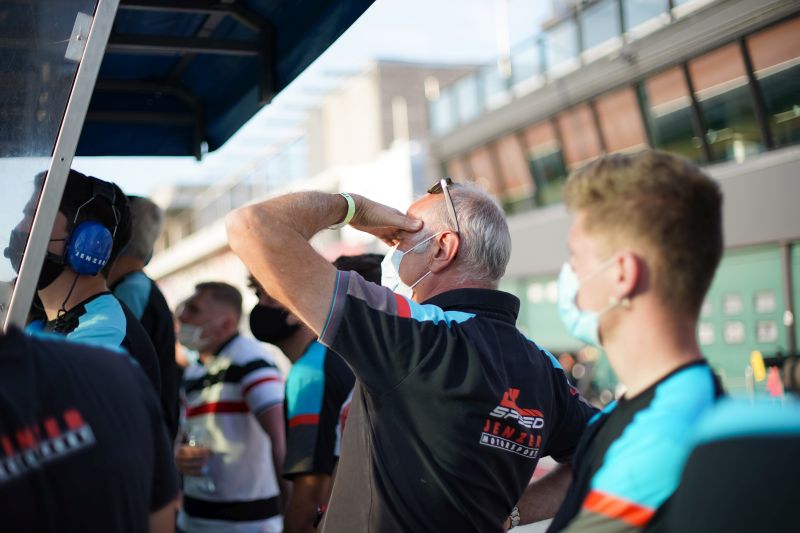 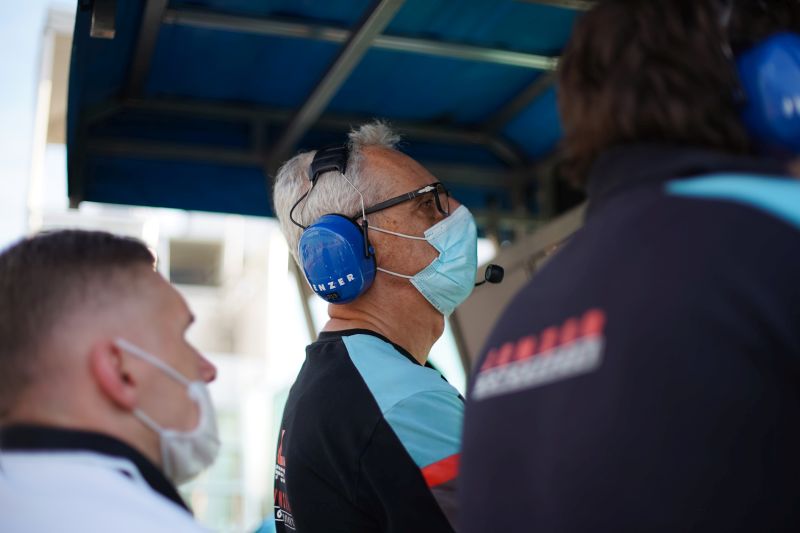 The first race of the weekend got underway in the midday heat. When the lights went off, the battle immediately begun throughout the field that was counting a total of 29 cars for this round. A mixed start for our drivers saw Samir and Piotr getting away very well. They both managed to conquer positions in the opening lap. At the end of the first laps, Samir already moved his way up from 18th to 15th place and Piotr settled in 17th position. A more difficult start of the race for Francesco and Jorge. They both dropped down a few places and they were now respectively 22nd and 29th. Lap after lap, our drivers found their rhythm and steadily improved their positions. Samir crossed the line in a very good 12th place (5th rookie), followed by Piotr in 15th place. Francesco took the 18th position (7th rookie), while Jorge crossed the finishing line in 25th. Following an incident with Sztuka Piotr was handed a 5 seconds time penalty after the race. With that he dropped back to 22nd place, and Francesco was promoted one place forward, to 17th place.

The second race of the day started on Saturday evening. From the back of the grid Francesco did a stellar start, working his way up to 19th place already in the opening laps. Unfortunately, as he lost momentum, our Italian driver dropped back in 22nd spot and had to fight back again. Setting some very competitive times throughout the race, Francesco finally reached the chequered flag in a very good 17th place (7th rookie). Piotr also had a good start from 22nd place on the grid. At the end of the first lap he had already moved himself up to the 19th position. Piotr fought for the 18th positions for most of the race. He eventually crossed the line in 18th, right behind Francesco. A constant progression saw Jorge moving across the field from the 27th spot to the 23rd place, where he finally saw the chequered flag. After a trickier start of the race, Samir was making moves across the field. He was running in 19th place, when a contact with Rexhepi in the final stages of the race dropped him down in 26th where he finally crossed the line – while Rexhepi took a 5 seconds penalty for causing the collision.

On Sunday midday the 29 drivers met for the final race of the weekend. Starting once again from the 18th place on the grid, Samir lost some positions when the lights went off – dropping back in 20th spot. Lap after lap he managed to climb back up on the field, putting himself in 15th place. With a few minutes left on the clock, a Safety Car had to be deployed as a result of an incident that involved two Van Amersfoort drivers, meaning there was now only one final push lap left on the race. With the gaps brought closer from the SC, Samir lost some places at the restart and crossed the line in 18th position (6th rookie). Francesco did again a brilliant start to go from 20th place on the grid to 15th at the end of the second lap. From there, the Italian driver had to fight for his position and managed to move up in 14th place. When the Safety Car went back in, Francesco took advantage of the restart and finished the race in a very positive 13th place (4th rookie). From the 23rd spot on the grid, Piotr got away well to move in 21st already at the end of the first laps. Fighting to keep his position, he managed the restart perfectly for the final lap and crossed the line in 17th place. Jorge started from the back of the grid and got underway well to climbed back up in 26th place. A good manoeuvre saw him moving up to 25th and despite a wide moment, he crossed the line in 23rd place. 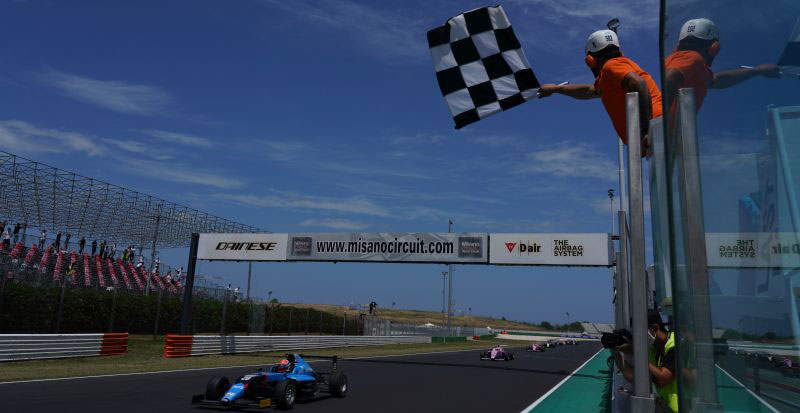 The third race meeting of the Italian Formula championship is scheduled for the weekend of 25th July in Imola (I).